"Our hope is to prevent those that may have fallen on hard times from spiraling further into financial crisis."

Joanne is president of "The Beacon Charitable Corporation" which she established in the year 2000 with four other partners to honor the legacy of their mutual friend, Father Philip Bruni. Throughout his lifefime Father Phil never stopped working for social justice, always helping people in need.

A graduate from the University of New Hampshire, Joanne began her career as an occupational therapist working at Maine Medical Center in Portland, ME from 1973-1987. From this work, she felt a new calling and became co-owner and manager of a Christian bookstore in her hometown of Somersworth, NH. She eventually followed her vision of opening a retreat center, a place of solitude in Alfred, ME from 2009-2013. During this time she became a certified Spiritual Director.

Some of her favorite pastimes are reading, gardening and kayaking but mostly spending precious time with friends. 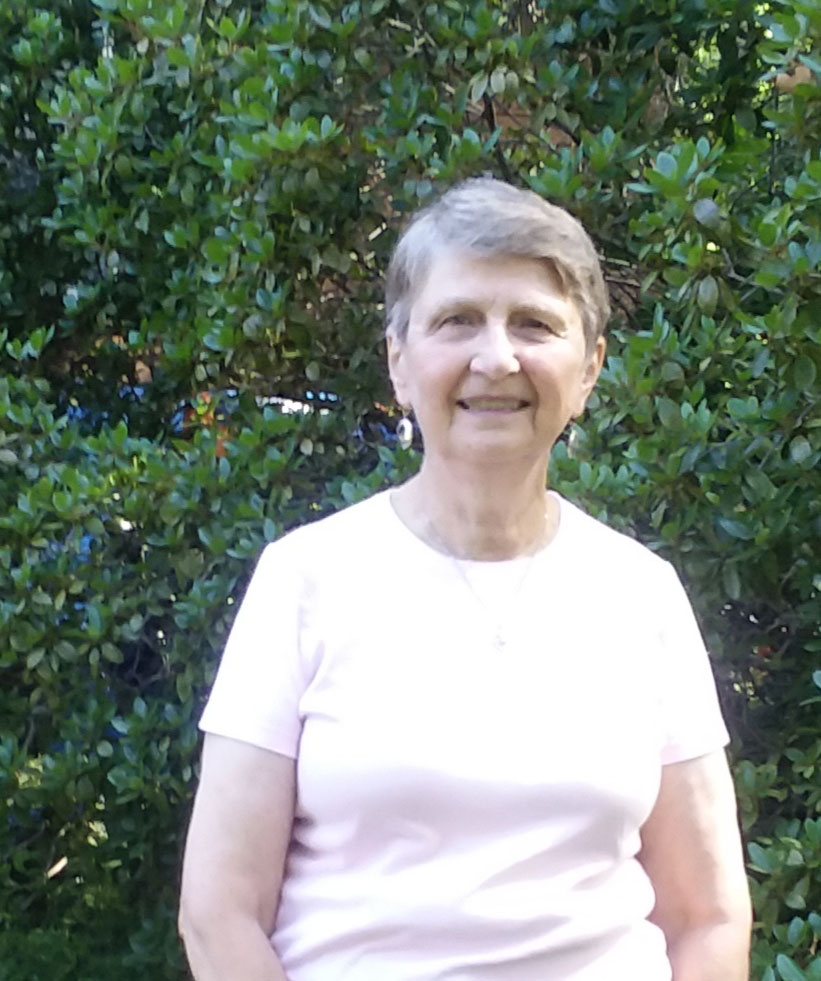 Michael started Lynch Tree & Landscape over 40 years ago with his wife Kelleigh by his side. They built a very successful business together, employing over 75 people to date.

Both Michael and Kelleigh have a legacy of helping others, whether it be family, friends and/or employees. Graciously lending a helping hand whether it was in the form of a loan, monetary gift or a temporary place to stay.

Sadly, Kelleigh passed away in June of 2019.

Michael’s loss has inspired him to get involved with “The Beacon Charitable Corporation”.

Michael resides in Upton, MA and enjoys hunting and spending time in Maine, Cape Cod and Massachusetts with his grown daughter Jayme, son in law Quentin and his three beautiful grandsons, Jackson, Griffin and Austin. 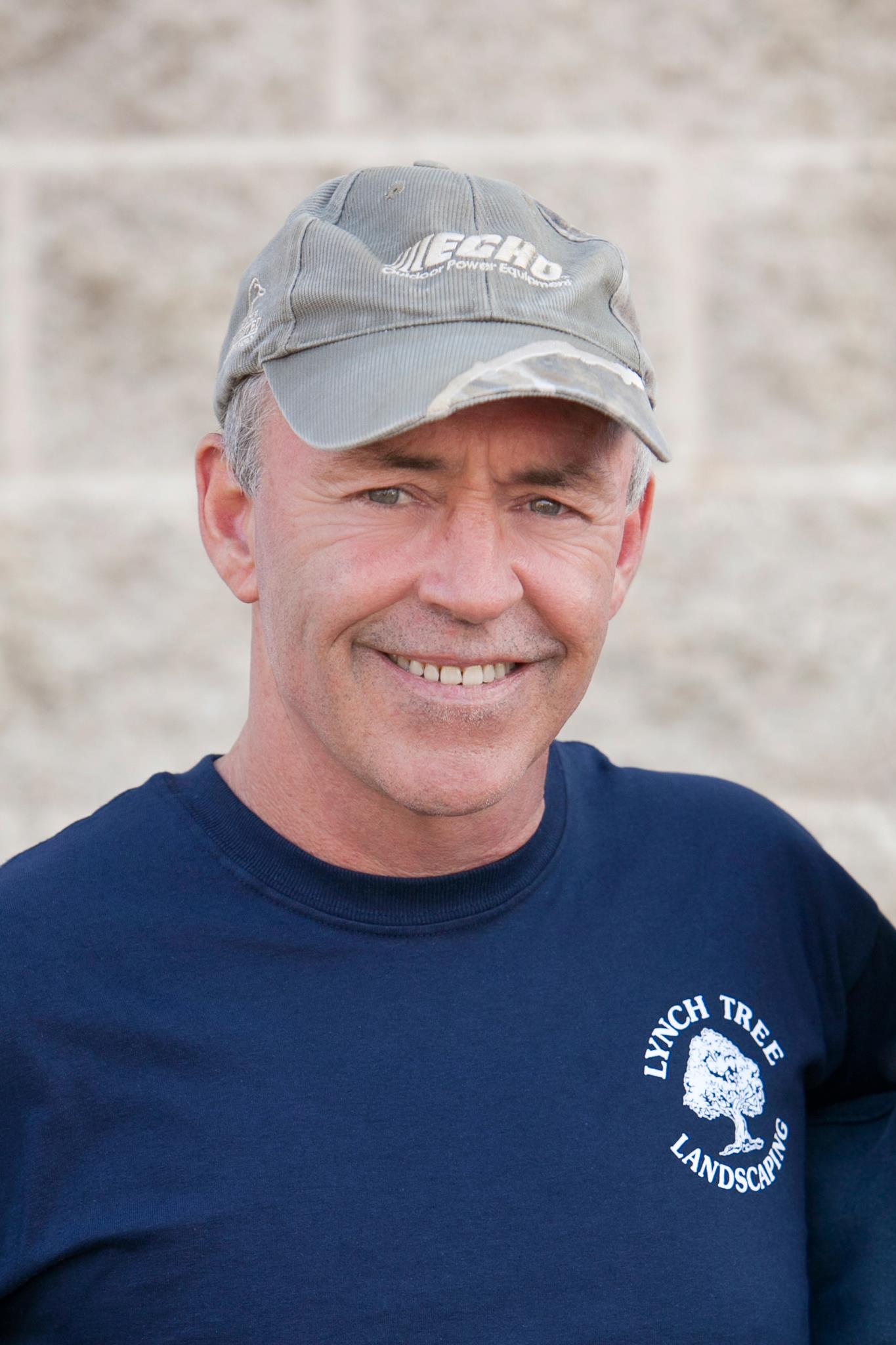 Rachel is a life long friend of Joanne Croft’s. When Joanne asked Rachel if she would be interested in becoming involved with creating a trust in Father Phil’s name, she immediately said yes.

Rachel signed on as “The Beacon Charitable Corporation’s” Treasurer and still holds her position 20 years later.

She is retired from the Dover Public School system where she worked as a payroll supervisor for 27 years. She also held a position at H&R Block as a part-time tax specialist. She has been involved in many fund raising projects for different organizations throughout her retirement.

As “The Beacon Charitable Corporation” prepares for it’s 20th anniversary, Rachel is proud to be an original member, still involved in it’s success. 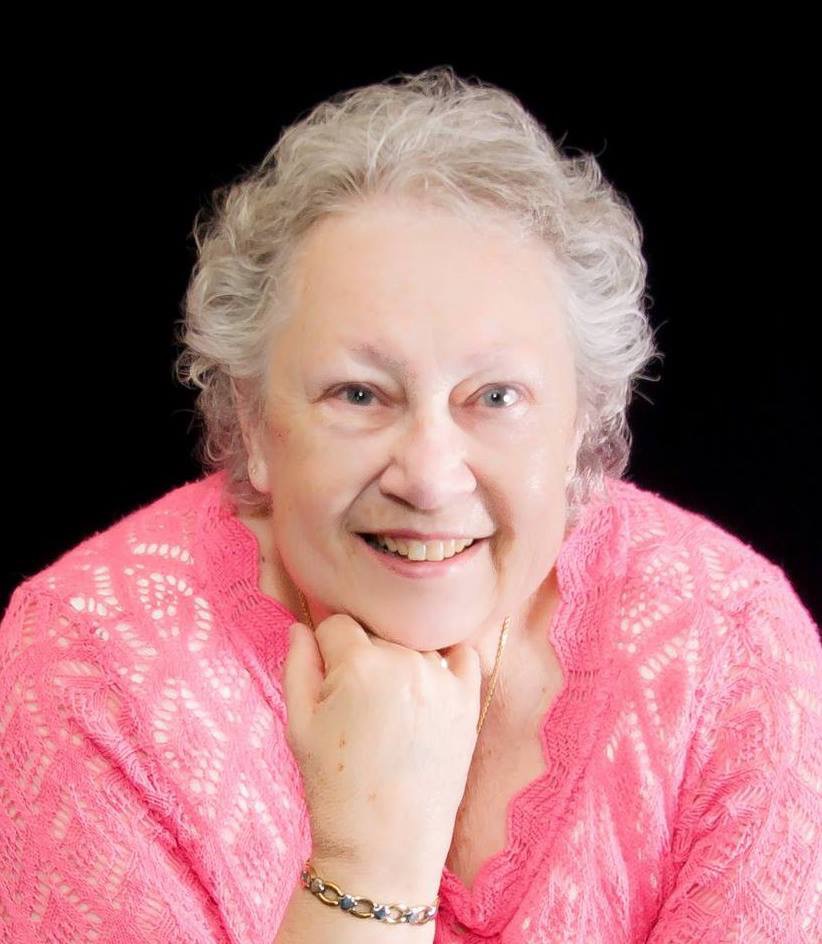 Bonnie Gagnon lives in Alfred Maine with her husband Tom. Together they enjoy their time with their family, especially their 8 grandchildren. Bonnie has worked at Caring Unlimited , York County's Domestic Violence Program for over 23 years. Currently she is the Director of Residential Services. Bonnie starts each day committed to ending violence and supporting families to live a peaceful life. She has served on "The Beacon Charitable Corporation" board for the past 15 years. 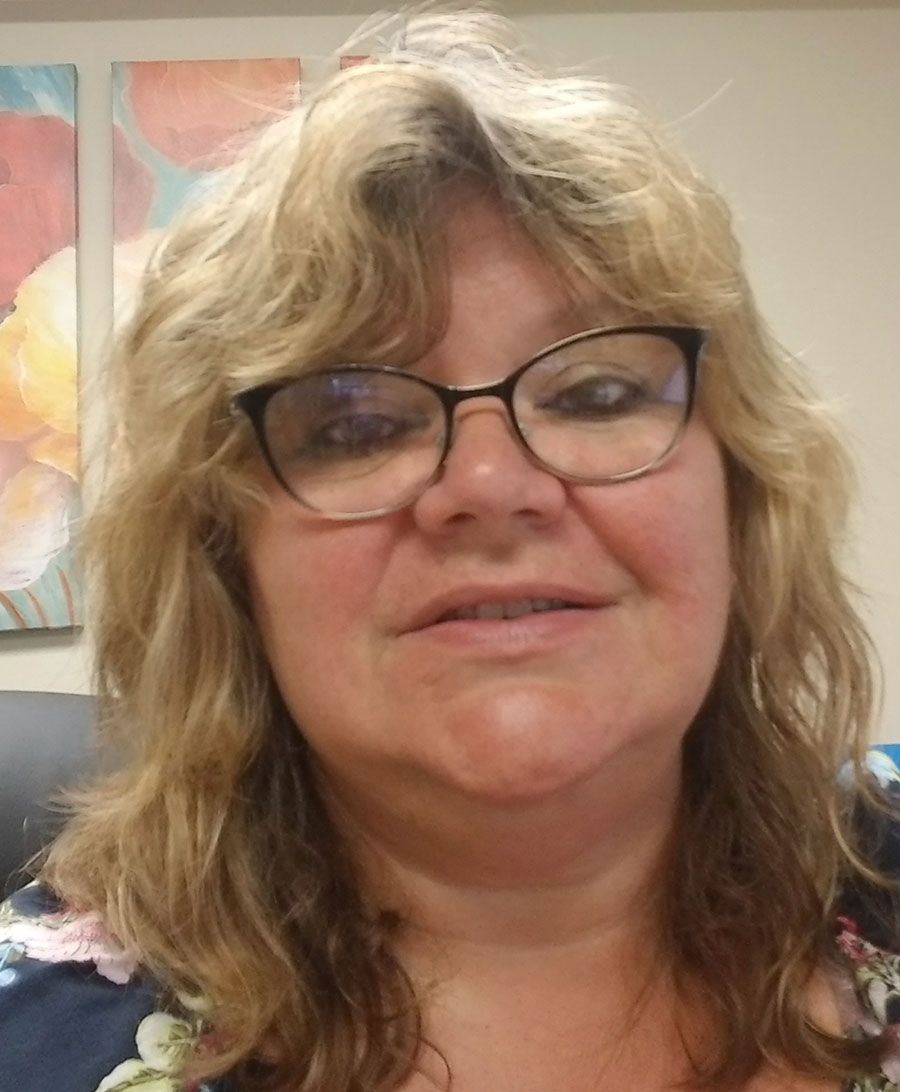